We were here for the Mariners-Royals baseball game and the RV park in Independence was the closest to the stadium. We knew a little about Independence. Most western migration left from Independence and Harry Truman was from here but we were all about the baseball game. And some Kansas City BBQ!

Our first dinner was at A Little BBQ Joint and it was a great meal!

We were hesitant to go to the Truman Library and Home since we had been so impressed with the Lincoln versions in Springfield. How could Truman even begin to compare? Despite the lure of Kansas City attractions,  we decided to focus our activities in Independence. And we are glad.  Truman held his own!

Harry S. Truman, our 33rd president, is everywhere in Independence.  This was his home before going to Washington to serve as Senator, Vice President and President and then again until his death. We spent a whole day immersed in everything Truman visiting the county courthouse, the Truman Library and the Truman Home. 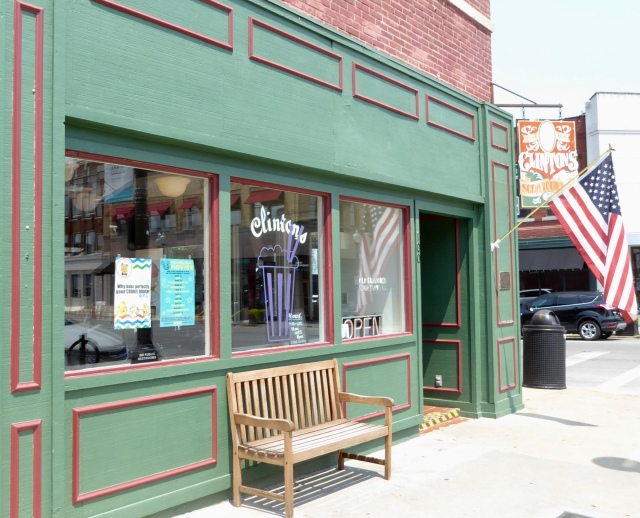 Harry grew up in the area and worked in the Clinton Soda Shop as a youth earning $3 a week. (We had lunch and ice-cream there!)  He tried a variety of jobs over the years with little success until he became Jackson County Judge – what we’d consider a county commissioner. 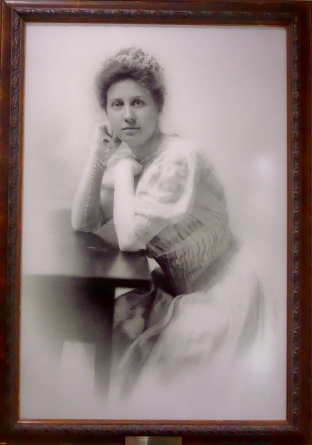 Harry met and fell for Bess when he was six and she was five. They eventually married and moved into her family home. He ran for the US Senate and served 10 years, returning to Independence whenever possible. 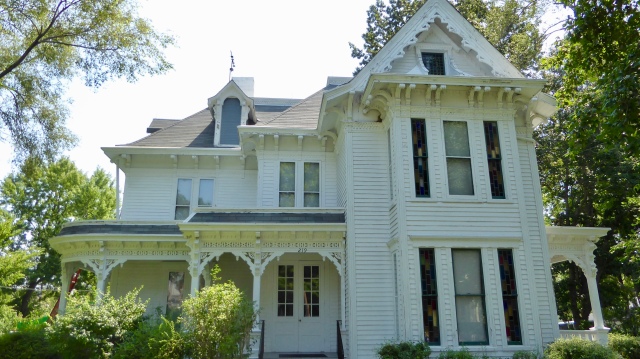 When Franklin D. Roosevelt was running for his fourth term, Democratic powers questioned whether he would survive the term.  They handpicked Harry Truman as his new vice presidential candidate. Truman served 82 days as Vice President and met with Roosevelt just twice.

Truman inherited a world at war and, in 8 years as president, made decisions to drop atomic bombs on Japan, implement the Marshall Plan, mobilize airlifts during the Berlin Blockade, desegregate the US Armed Forces, be the first to recognize Israel and fire General Douglas McArthur.

He felt his most difficult decision was to enter the Korean conflict and his greatest regret was the inability to implement a national compulsory health insurance program.

When Medicare began under the Johnson administration, Harry and Bess got the first two cards.

The White House was found to be structurally unsound during Truman’s term.  The interior was gutted and rebuilt in a three year project. 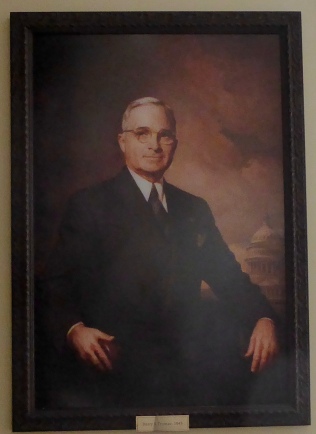 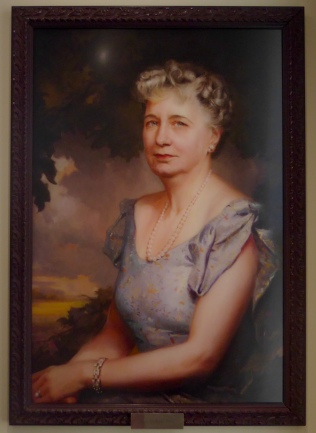 These are Harry and Bess Truman’s official portraits.   Bess’ original portrait is in the  Truman Home in Independence.  They took it with them and wouldn’t send it back.  A copy was made and is hanging in Washington, the only copy among originals. 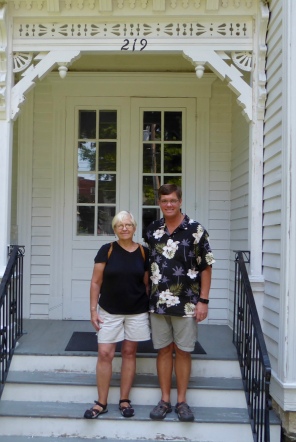 When Harry and Bess returned to Independence, they had very modest means. He had a small military pension but past presidents did not yet receive a pension or secret service protection. Nevertheless, he was able to raise monies for the very first Presidential Library believing that papers and items of his presidency belonged to the people of the United States.

The library displays many of the 1300 letters he wrote to Bess over their years together.

Harry, Bess and their daughter Margaret are buried on the Library grounds.

Truman’s approval rating at the end of his presidency was 22%. History has been kind to his legacy. Rankings of presidents by historians have him as the sixth best president in US history. 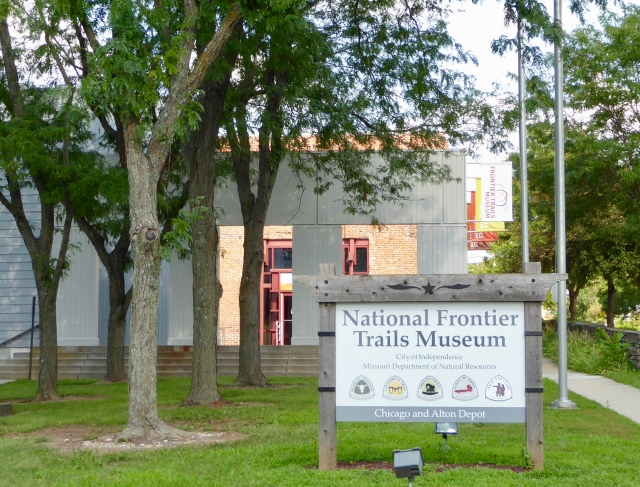 Continuing with Independence history, we visited the National Frontier Trails Museum. Most western migration left from Independence in the early and mid 1800s. This included travelers on the Santa Fe,  California and the Oregon Trails. We have a good working knowledge of the California and Oregon trails but were glad to learn about the Santa Fe.

The most surprising place we visited in Independence was The Community of Christ Temple. It has a very tall spire visible from all over town.

The Community of Christ was originally the Reorganized Church of Jesus Christ of Latter Day Saints.   When Joseph Smith was martyred in Nauvoo, Illinois (1844) his church splintered. Brigham Young took most of the believers to Utah. Several groups stayed in the midwest and eventually reorganized under Joseph Smith’s wife Emma and his son Joseph Smith III.

They have a shared history with the Church of Jesus Christ of Latter Day Saints (Mormons) but have evolved quite differently in belief and practice.

The cross is made of wood from each of the 60 countries with Community of Christ congregations.  The olive branches in the shape of a dove represent their mission of peace.

The Community of Christ’s world headquarters are in Independence, Missouri.  The tour was quite interesting and the temple very unique.

On our last evening in Independence, we went to the baseball game that brought us here.    Kauffman Field is beautiful but the Mariners came up short.

We went to the game with our campground neighbors Glynn and Judy from Arkansas.

4 Responses to Independence: Truman and Trails