If only Randy and I had known we were big winners before we left Las Vegas!  No telling what we could have done with that information.  The only clue we had was that Randy won an eBay auction for the first time! 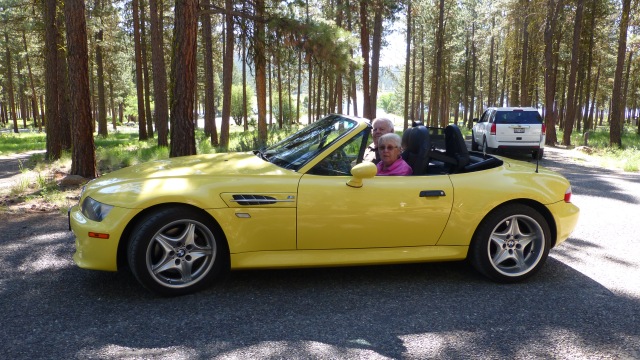 This time it was a true eBay win – and it was even a bargain!

We have enjoyed our new satellite system but finding the satellites has been hit and miss and sometimes quite frustrating.  Randy purchased a cheap satellite finder and found it unsatisfactory.   The BirdDog Ultra is professional equipment.  He saw prices near $600 for a new meter and decided to try eBay.  The winning effort was the third or fourth BirdDog he bid on – and then went for the least amount of money. Whoo-hoo! 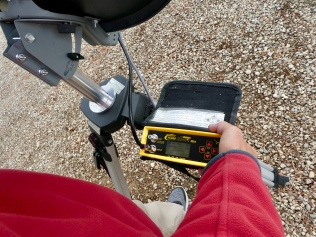 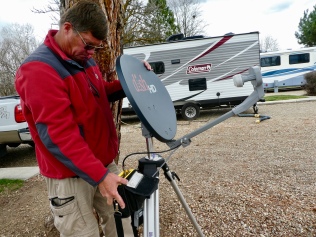 The used BirdDog meter was waiting for us when we got to Boise.  Randy has only used it once, but so far so good. 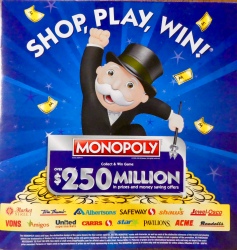 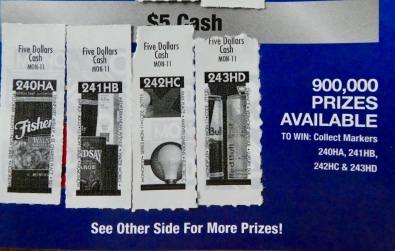 I won too! I won $5 from the Albertsons-Safeway Monopoly Game. There are 900,000 $5 cash prizes and I won one of them.  It is the least valuable prize on the board, but it was a win!

We are winners because we got to celebrate Elko’s 13th birthday! 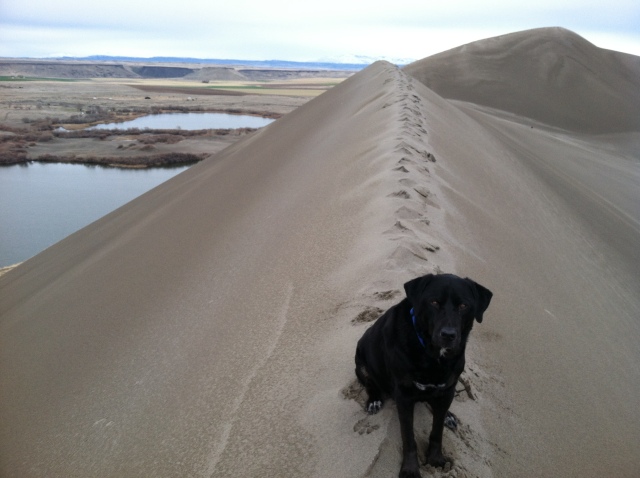 When he came into our family March 20, 2010, he was thought to be between four and seven years old. We and our vet decided to christen him age five. Given that, he just turned 13 – a good long time for a 90 pound lab. 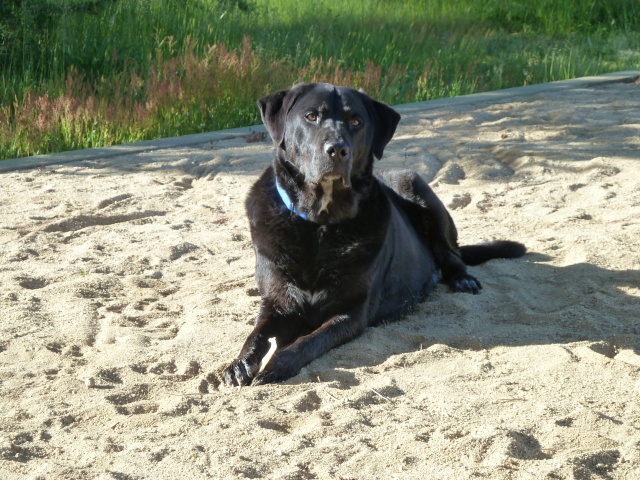 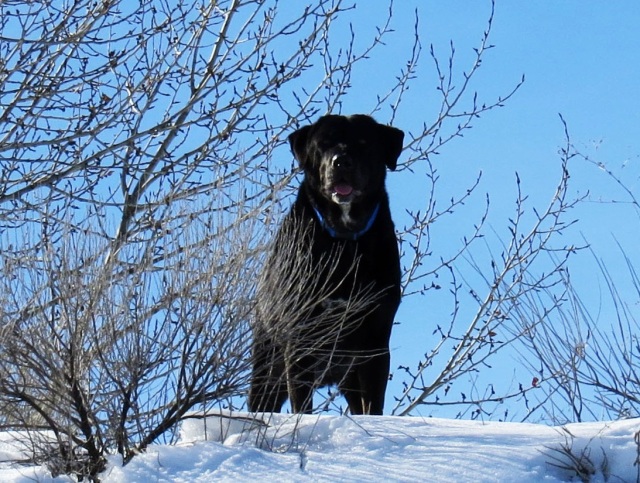 At his semi-annual exam last week Dr. Katie asked if we wanted to do the annual blood work.  She suggested that sometimes “ignorance is bliss.” I would have gone with that but Randy thought it was better to know. So now we know – and fortunately we know that he is doing great. 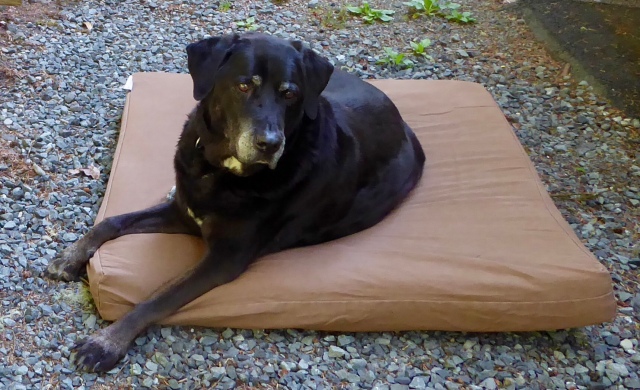 No significant health concerns for Elko at age thirteen!

We got good news on Randy’s health as well!  We are in Boise this early in the season for Randy’s bladder cancer follow up tests and maintenance treatments.   His scope and chemical exams came back normal. The treatments are painful but seem to be working.

Not only are we big winners, we are blessed.