Fun – At a Hectic Pace

We’ve had a lot of ups, and a few downs, over the past 12 weeks as Randy recovers from surgery.  When he is able, we have fun at a hectic pace.   I’ve waited way too long to catch up!

We’ve been blessed by friends who have come to see us.   In January Carl and Ruth came to Mesa and we enjoyed several outings, including Butterfly Wonderland. 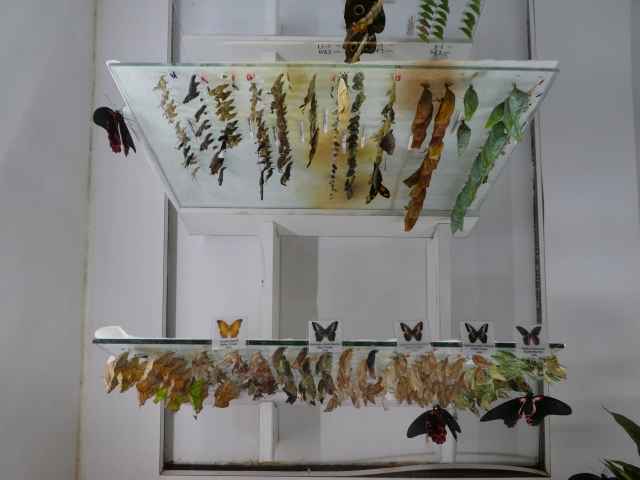 We learned that they get four to five shipments a week from rainforests around the world and have 75 – 80 species of butterflies at any given time. 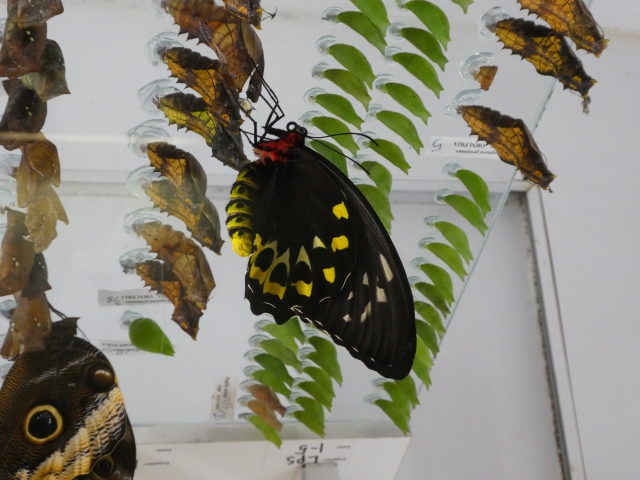 Only one percent of eggs become butterflies in the natural environment, but Butterfly Wonderland has 90 percent emergence in this protected setting. 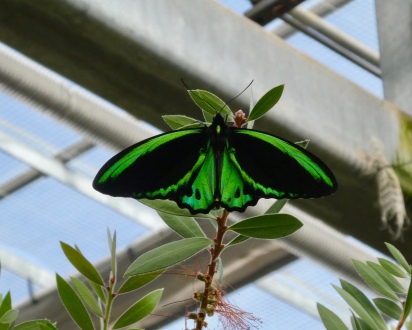 There are many beautiful butterflies in the aviary. 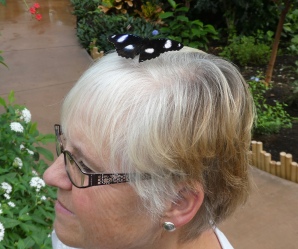 They seemed to be attracted to my white shirt and hair.  It surprised me that I could feel them land on my head. 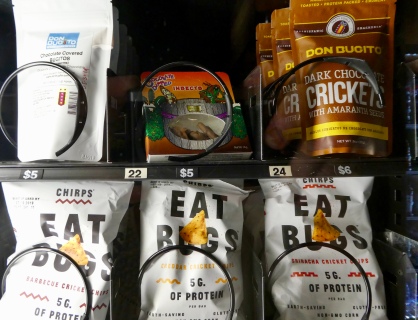 We were reminded that insects are the most abundant life forms on earth.   We didn’t try the insect snacks!

We enjoyed our time at Butterfly Wonderland!

Friends Kent and Pam manage to find us wherever we are!  They drove from Wisconsin to Idaho, by way of Arizona.  Either they are grand friends or totally disoriented drivers!   We enjoyed a morning at the Musical Instrument Museum.  MIM is world class and I wrote about our visit there last year in the blog Chapter 5: Yours, Mine and Ours.

Boise friends Bryan and Debbie came down in December and then again this week.  Thanks for keeping us in mind when you travel!

Our Ontario, Canada friends, Rob and Kris, rolled into Mesa after spending most of the winter in Tucson.  It is always fun to reconnect with our RVing friends.

And even though we just saw them a couple of weeks ago in Tucson, of course it was fun to spend another evening with Paula and Mike!

With friends from our RV Resort we went to the Albesila Luminarium. 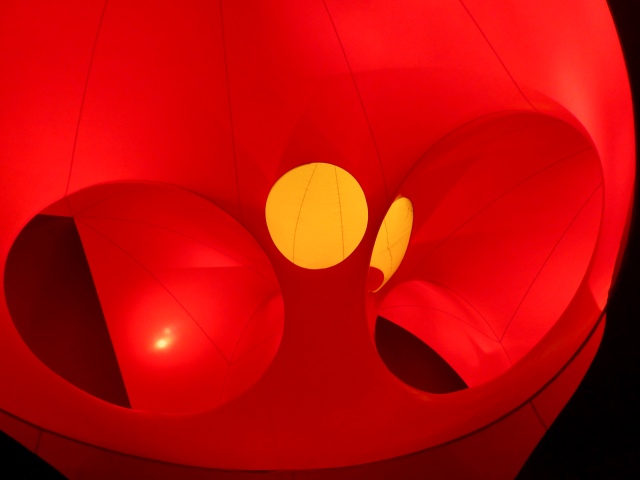 It is part maze… 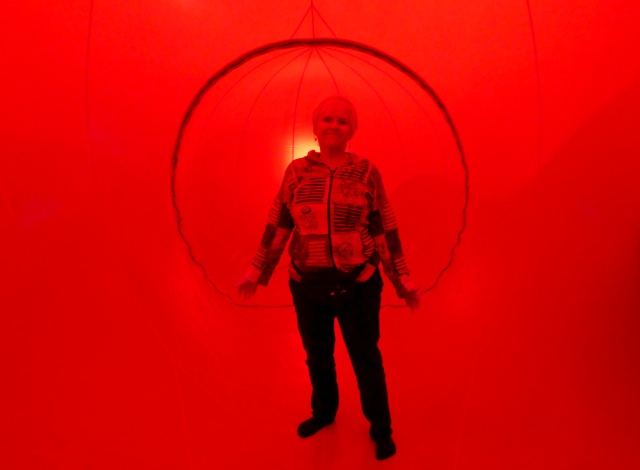 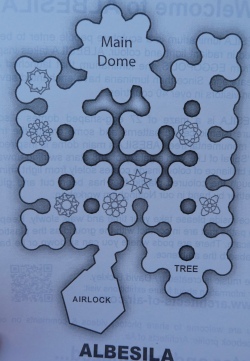 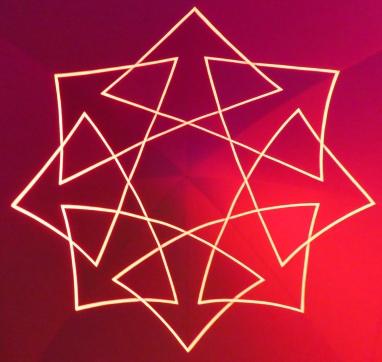 Twenty seven egg shaped domes, some with ceiling patterns, are illuminated by lights shining through colored plastic walls.  We totally felt like kids in a jump house!

One of the things I enjoy about being in Phoenix is that big events come here.  Last year we were able to go to Hamilton – although paying three times the ticket price was a challenge. 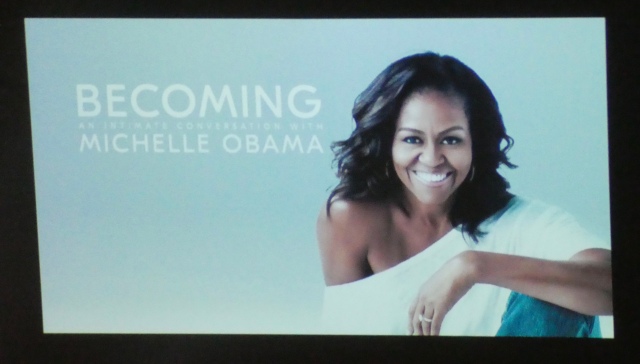 It was even more challenging to get tickets for Michelle Obama’s book tour event!   I had to pre-register, then get chosen lottery style to be able to go on-line for the chance to buy tickets.

I was texting with our friend Janice as the countdown approached…. and my battery was dying…. but mission accomplished.  We enjoyed our evening.

I was given the option to buy four tickets and could have sold the extra two for a bundle but, alas, my mind just doesn’t work that way.

The next night Randy and I went to see Tony Orlando!    Talking before the concert, we thought we’d hear Candida, Tie a Yellow Ribbon ‘Round the Ole Oak Tree, and Knock Three Times.  Those were the first three songs he performed!   Toni Wine, the songwriter who wrote Candida (and many TV jingles), performed with him – as she has for 58 years!  We were both skeptical that, since great entertainment is so reasonably priced here, he could be worth $85 per ticket,  but Tony Orlando was awesome!

Randy thinks his Boise friend Rick (you know who you are!) looks a lot like Tony Orlando, in appearance and mannerisms. Of course, Rick is a much slimmer version.  Can you sing Rick?

Soon after we went to a Karen Carpenter tribute performance.  We enjoy the tribute events very much and are always amazed at how authentic they seem.

Another night we saw a Frankie Valli and the Four Seasons tribute band perform in our park.  They too were so good!  We recognized two of these show members from other acts we’ve seen this year.

The weather didn’t seem to know it was time for spring training!   The opening day game was very cold and wet – and rained out in the second inning! 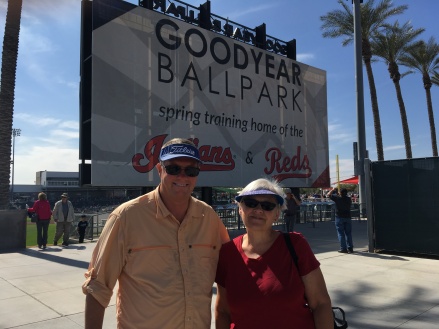 Games two and three were much better!  We hope to get in another game before the Cactus League is done for the year. 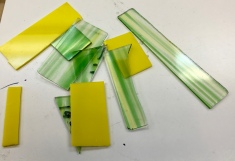 Back in the park, I tried a glass fusing class.  I chose and cut my glass, and fit and glued the strips and squares. 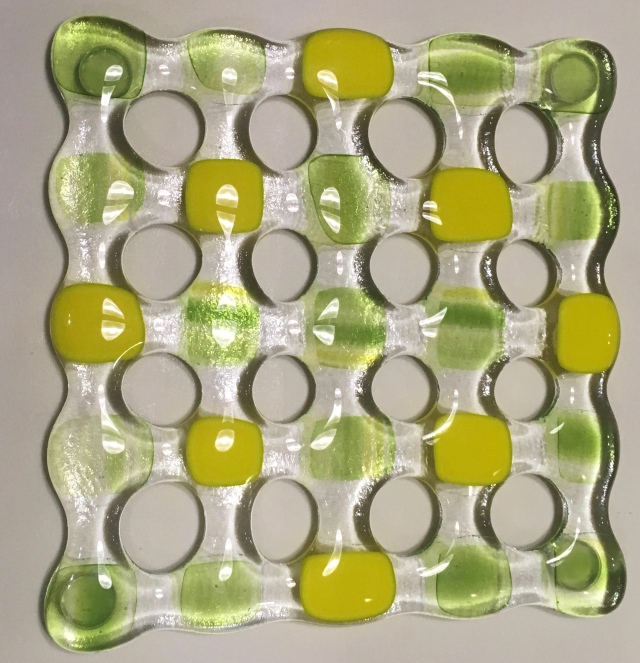 Someone “cooked” my trivet for me.  There are so many workshops and classes in our park!

The resort artisans held a show and sale. Such talented people!   Randy loves talking wood-working projects, this time with artisan and friend Ted.

Fun times at our resort!  Mardi Gras in the courtyard!

We were able to dog-sit our friends’ boy, Luke, twice this week.  We enjoyed it so much! 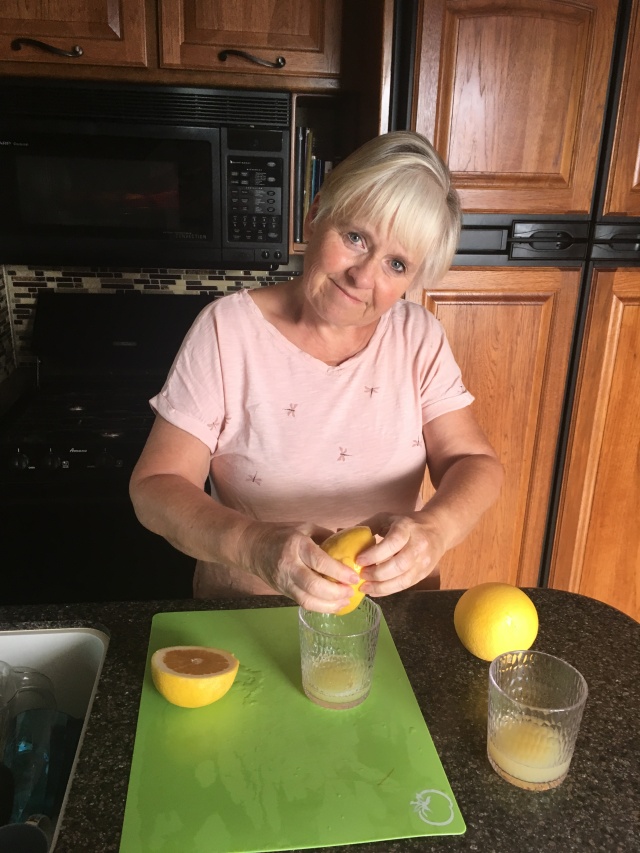 We are even trying to enjoy the grapefruit from the tree on our site.  Fresh squeezed with a little honey isn’t too bad!

7 Responses to Fun – At a Hectic Pace