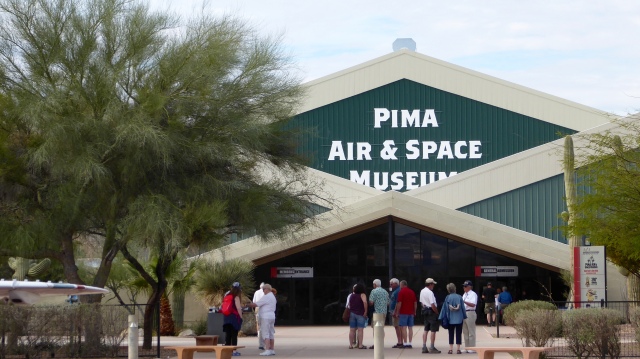 We spent most of a day at the Pima Air and Space Museum, another of Tucson’s must-dos. It is the third largest aircraft museum in the country (behind the Smithsonian and the Air Force Museum) with hundreds of aircraft displayed outside and in numerous large hangars.

The specifics of wing span, engine size and bomb payloads muddled in my mind very quickly and I quickly latched on to the airplane stories.   The museum often identifies when the aircraft was manufactured, where it was deployed, when and where it was salvaged, civilian use if any and how the Pima museum obtained it. I found myself very interested in those aspects of an aircraft’s history and some of them have very unique stories. I hope you enjoy them as well – and I’m saving my favorite story for last! 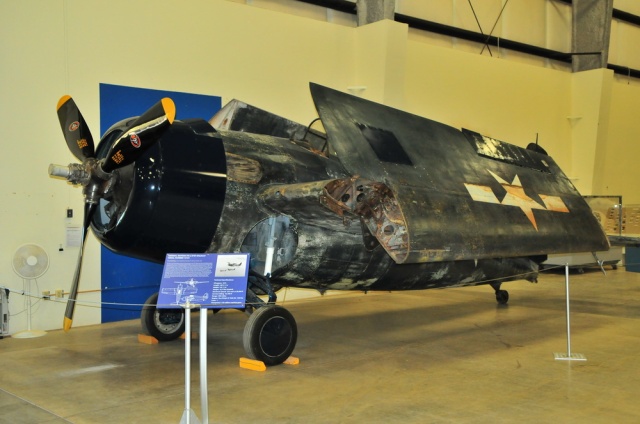 During WWII, new pilots needed to learn to  take off and land on aircraft carriers – only all the aircraft carriers were in use in the war zones. In the Great Lakes, barges were re-surfaced with an aircraft carrier top and training occurred there. The Wildcat airplane above slipped off the side of the practice carrier, undamaged, and was submerged in Lake Michigan. (The wings were folded in for storage purposes on the carrier.) It was retrieved 55 years later and obtained by the Pima Museum. 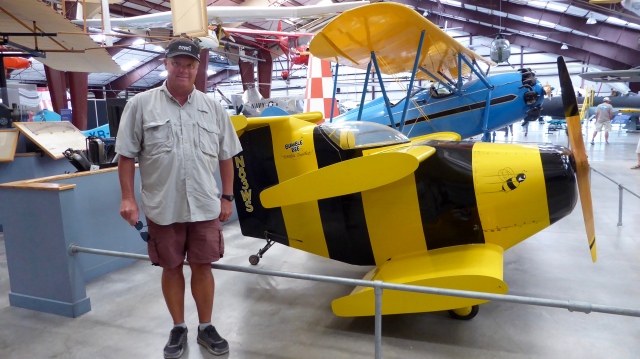 The Bumble Bee was built with the specific intention of getting a Guiness World Record for the smallest plane, which it received in 1984. The record held for eight months.

This plane brought the Iranian held US Embassy Hostages home on their Freedom Flight in 1981.

The plane on the right was Air Force One for Presidents Kennedy and Johnson. Randy remembers being able to go into this plane when he toured the museum years ago. The plane, still owned by the US Air Force, no longer allows that for liability reasons – what a shame.  The smaller plane on the left transported presidential family members was dubbed “Air Force Half” by President Johnson.

One of the most versatile military aircraft ever, the C-47, evolved from the DC1 – originally built for TWA as a passenger plane. DC2 and DC3 versions (for civilian use) were stalled when all aircraft manufacturers built for the war effort during WWII. This particular C-47 was the second one ever built. The white lines near the tail were painted on all Allied planes during the Normandy Invasion to identify friends among the foes. 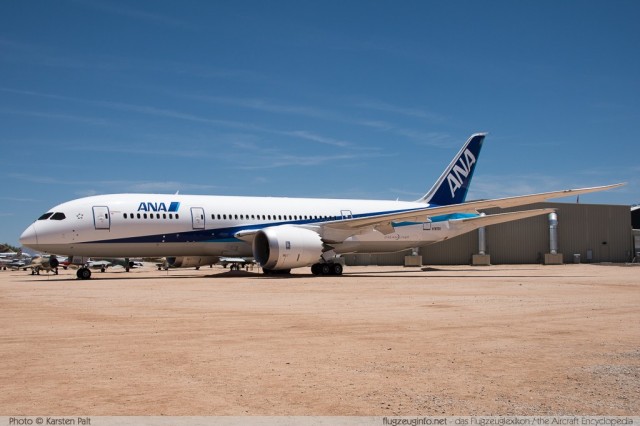 The Dreamliner ANA was one of six prototypes to test the Boeing 787 around the world. Fully instrument equipped, the test plane was never certified to fly passengers, and was given to the museum when testing was complete.

The Bad Angel – My Favorite Story!

The P-51 Mustang, Bad Angel, was piloted by LE Curdes and has interesting symbols on its side representing its “kills” – seven Nazi, one Italian, one Japanese and one American….Hmmm.

At age 22 Lt. Curdes went to the war zone and had shot down five German planes within his first two months in the Mediterranean. During the next three months, he shot down an Italian plane and two more German planes before he himself was shot down and captured by the Italians. Within days of his capture,  Italy surrendered and Curdes and a few other pilots escaped – before Germany took over the prison camp.

He was assigned to the Pacific theater and, when he downed a Japanese plane, he became one of only three pilots to have shot down planes  from Germany, Italy and Japan. 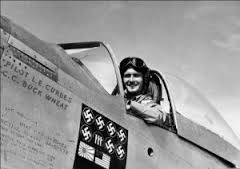 And the American flag? While patrolling overhead to protect a downed American pilot, prior to rescue, Curdes noticed an American C47 heading toward a Japanese held airstrip on Bataan. He tried several strategies to intervene in the plane’s path but was unable to deter its direction. To keep them from landing in enemy territory, he carefully shot out one of the plane’s engines and then the other. The plane ditched in the water and the American crew, including two female nurses, were rescued along with the original downed pilot.  Lt. Curdes was awarded the Distinguished Flying Cross for downing an unarmed American transport plane.    Pretty good story, huh?

To assist the war effort, civilians were encouraged to be plane spotters. This display shows playing cards with different plane shapes to encourage that awareness and knowledge.