May 19th, 2016 marks our second anniversary of moving out of the house, into the trailer and becoming full time RVers.  (Click the following link to read the blog post from that first week  – We made it! We are full time RVers! )  It was a hectic beginning to make the move while I was finishing my last few weeks of teaching kindergarten but we survived it. We left Boise in June, were gone for most of the summer, and then came back to Boise for six weeks for me to actually retire. We took off for real on October 1, 2014. 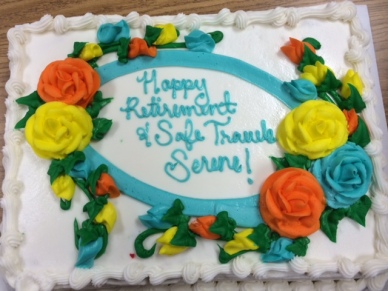 A lot has happened in the last two years and we feel like we have settled into a nice routine. It hasn’t been totally painless, like the time we had mice – Of Mice and Man but overall we love the lifestyle and plan to keep on going indefinitely.

I asked each of my guys (Randy and Elko) what two things stand out for them as highlights of the last two years. 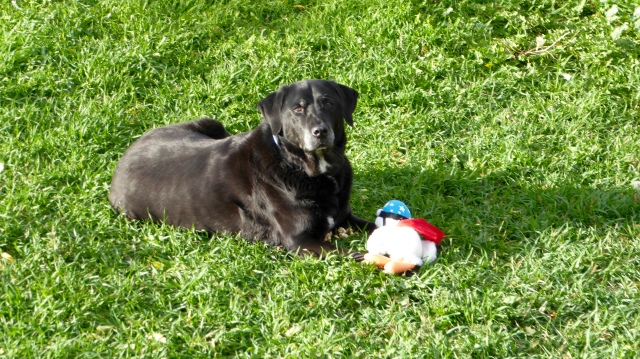 Elko said the best part for him was having his people with him almost all the time. He really likes family togetherness and wants both of us to go on many walks with him each day. He loves his routine of getting up with mom and then going back to bed with dad until it is time to get up for real.

His other highlight was writing his first blog post about life at Chief Plenty Coups State Park in Montana. That link is here: Guest blogger: Elko  He got good feedback and is beginning to think about writing another.

Randy’s first highlight was going to the Tucson Escapade in February 2015. We went to RV Boot Camp and learned so much, even though we had been RVing for years. Following that, we were able to spend a week with other people who are passionate about this lifestyle while attending seminars and enjoying fellowship. That is where we met Beth with whom we’ve been traveling the last two weeks. In mid-July we’ll be at the 2016 Escapade in Vermont. 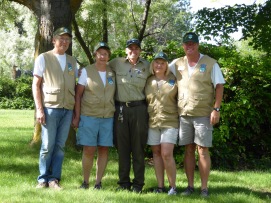 Randy also mentioned our volunteer experiences. We had always enjoyed speaking with camp-hosts wherever we saw them and were glad to join their ranks. We remember each of our experiences fondly and were glad we had a chance to give back in that way. During 2015, we spent May at Cove Palisades State Park near Redmond, Oregon, July and August at Farragut State Park near Coeur d’Alene, Idaho and September at Chief Plenty Coups State Park near Billings, Montana. We value the friendships we made at each of those parks and look forward to volunteering again in 2017. 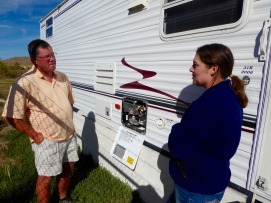 One of the things I have always enjoyed was planning travel and I’ve done a ton of that over the last two years.   Am I living my dream or what?  Of course, some people live this way without planning but I enjoy the time I spend studying maps and routes and doing research on campgrounds.  It is a puzzle to figure how to get time with family, meet up with friends and see lots of very cool places! 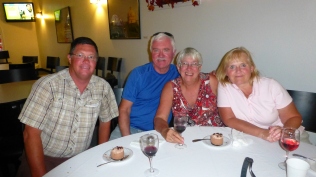 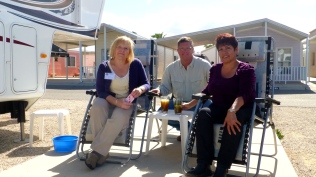 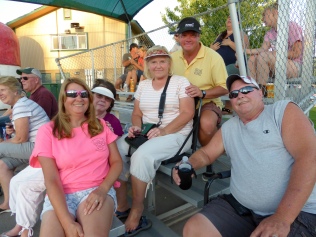 Goblin Valley was a very cool place! Our blog post from there was: Unique Landscapes 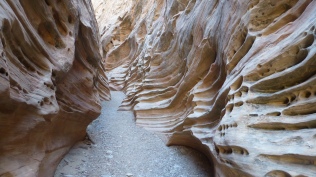 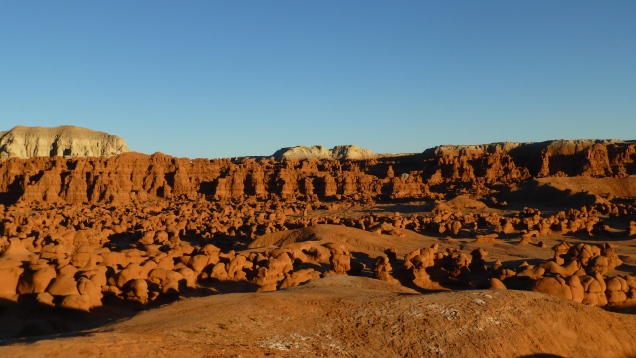 We have a 140 page “to do” document. It is too big to be called a list! I am constantly taking notes about places I read about or hear about or copy from other blogs.  140 pages – I’m not kidding!  We’ve got years ahead of us…

I enjoy the opportunity to learn new things every day and that is such a highlight for me. Almost every small town has a museum to explore. I’ve learned way more about planes and cars than I ever thought I’d want to know! I’ve learned about all kinds of mining, Titan missiles, Indian war bullets and the Crow. I’ve learned about the Women Air Force Service Pilots,  respirators, the Hearst castle and elephant seals. And on and on! 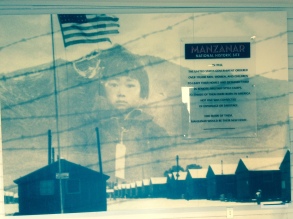 The single most impactful place for me was the Manzanar Japanese Internment Camp near Lone Pine, California.   It was sad and embarrassing and horrible, and yet, the Japanese internees tried to make a life for themselves behind barbed wire.

Being able to visit these places and then share them through the blog helps me explore and learn with a keener eye. Thank you for reading.

7 Responses to Our Second Anniversary!