“Bury Me Beside Wild Bill”

Wild Bill Hickok lived a life of adventure after serving in the Union Army. He was a gun-slinger, hunter,  scout, and  marshall.  He womanized and eventually married.

Wild Bill Hickok’s first love was gambling and his life ended at the gaming table.  He was shot from behind at Saloon #10 in Deadwood, Dakota Territory and was buried in the local cemetery. 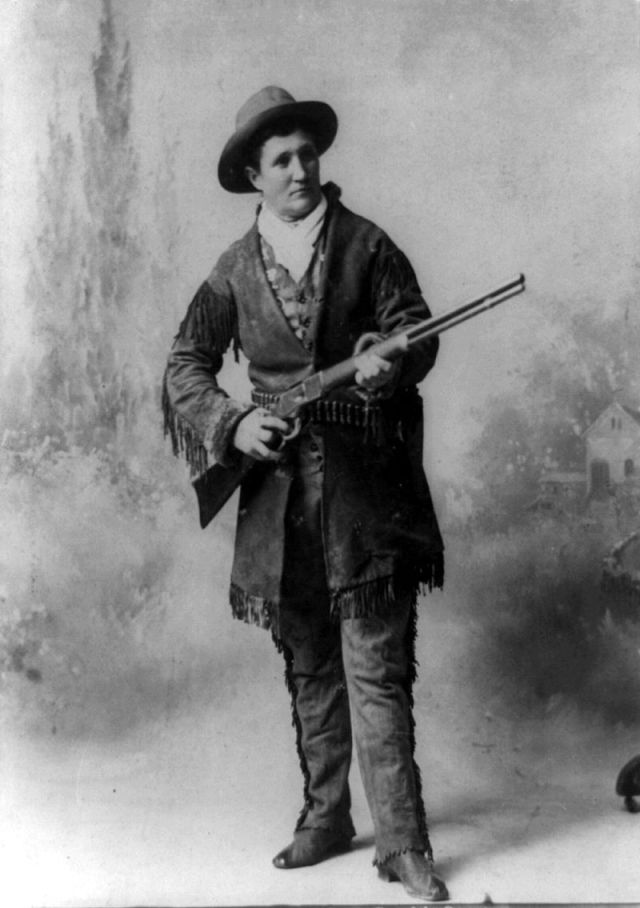 Calamity Jane led a hard life as a scout, frontierswoman, performer in wild west shows and prostitute.   Although she had been intrigued with him, Wild Bill wasn’t interested in her.

Spurned by him in life,  Calamity Jane got the best of Wild Bill Hickok in the end.  When she died, Calamity Jane’s dying wish was to be buried next to him.   We saw their graves, side by side, at the Mt. Moriah Cemetery in Deadwood, South Dakota. 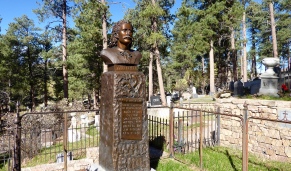 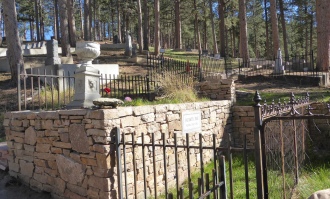 Deadwood was a rough place in 1876. It was an illegal mining town on land that had been reserved for the Lakota Sioux in the 1868 Treaty of Fort Laramie. The discovery of gold brought miners and a level of lawlessness that was legendary. 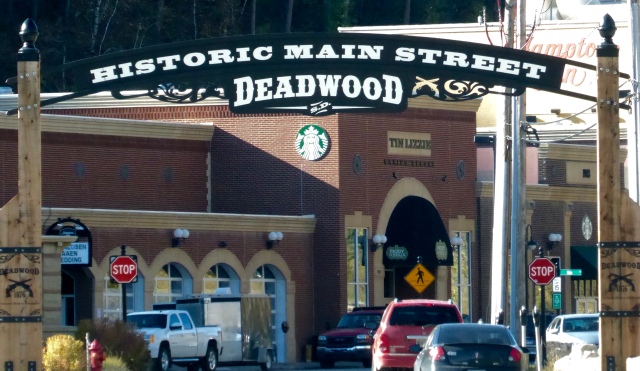 Deadwood seems safe enough now – even Starbucks is here!  Because it is October, there were many tourist activities that were closed for the season. We were able to go to the Adams Museum, the Franklin Hotel and the Mount Moriah Cemetery. We might come back again someday to see more, partially because we stayed at the very best RV park we’ve ever been to.

The Elkhorn Ridge RV Park, between Spearfish and Deadwood, is nearly perfect for a private park.  Some resort amenities like the pool and disc golf were seasonally closed but the quiet and wide open spaces of the off season were nice in exchange.

We haven’t had many nice weather days lately.  On our only warm and sunny day we went for the scenery and drove the Spearfish Scenic By-way.   We had a brief stop at Bridal Veil Falls. 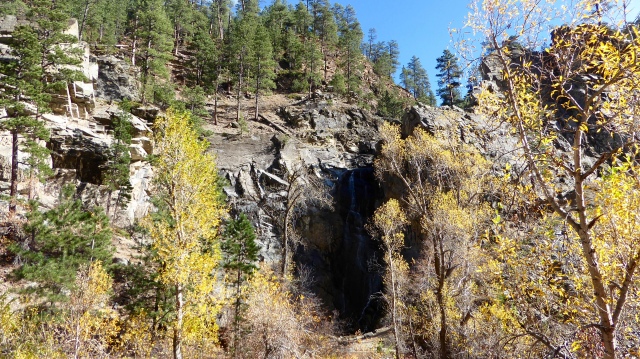 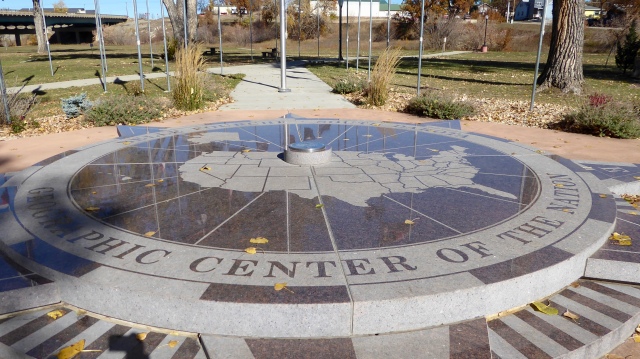 With the admission of Alaska and Hawaii to our country in 1959,  the geographic center of the nation moved from Lebanon, Kansas to a point near Belle Fourche, South Dakota.

We also went to the DC Booth Historic Fish Hatchery in Spearfish, but were only able to walk the grounds.   Off season again, don’t you know! 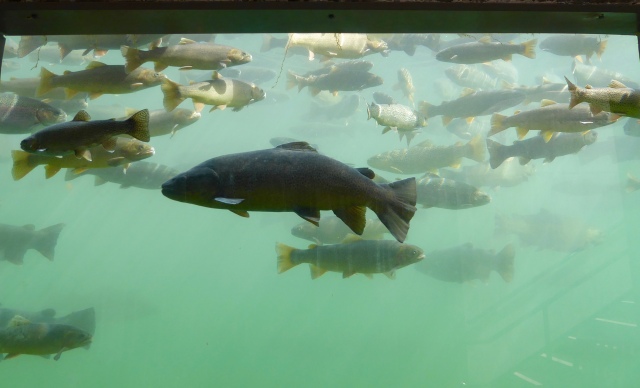 They raise five species of trout at DC Booth.

Opening in 1896, DC Booth was one of the first fish hatcheries in the west.   Millions of trout were raised for release each year. Now they raise a “token” 50,000 fish per year as the hatchery has transitioned to a historic site with a museum,  Booth House and archives. 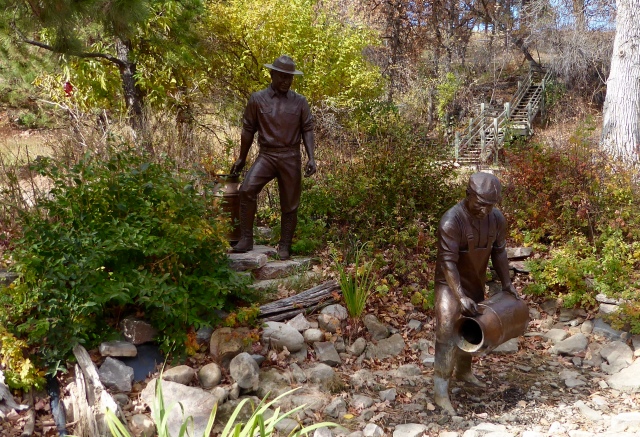 Earlier this year, we applied to volunteer at the DC Booth Historic Fish Hatchery for the summer 2017 season.   It looks interesting, and maybe we will revisit the idea again some day but the volunteer coordinator at DC Booth has not yet begun scheduling for 2017 and Oregon State Parks’ rangers have.

We are headed back to Oregon to volunteer in 2017!   We have the following volunteer assignments on the Oregon coast next summer:

If you are headed to the coast next summer, we’d love to see you!

2 Responses to “Bury Me Beside Wild Bill”